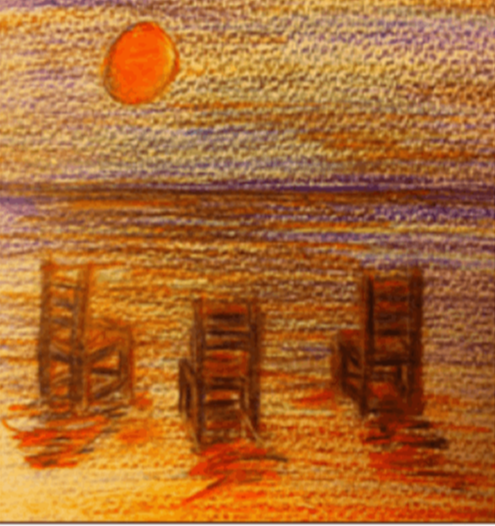 Fear of water was released in 2017 and is the second studio Album release from The Long Stay. This album further celebrates the band’s love of the song in pure simple acoustic form. It embraces a love of world music with influences ranging from Americana, Folk, Reggae, Africa Rythmic Music, Country Music and Modern Rythmn and Blues. Fear of Water also features an instrumental track "Journey" which features the beautiful Harp playing of celebrated Concert Harpist Emma Granger.

Have a look at our preview video to get an idea as to our journey in making this Album.  The album is previewed with short snippets of each song. It was recorded and released in 2003 and was launched during the Belfast Nashville Songwriters Festival.