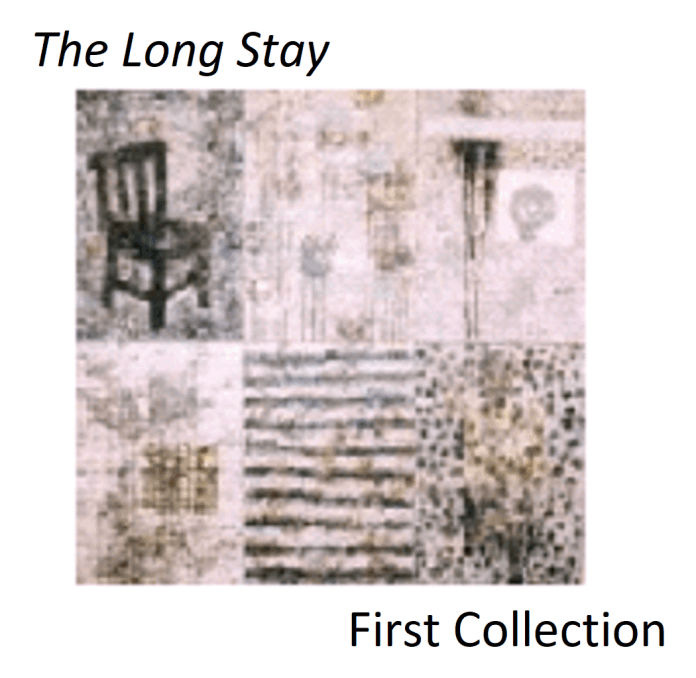 First Collection became The Long Stay’s first CD album and contains all the songs released on the previous EPs (Moody Day and In the way of all things). This album contains a wide ranging and distinctive set of songs. The first song to be released from the album to radio was It’s Never Over, a soft soulful track, which again made all the local play-listings.

In this album the band fully display their love of strong melody and major hook-lines together with a mature feel for arrangement. First Collection retains the band’s distinctly acoustic style.

Have a look at the preview video to get an idea of our journey in making this album. There is a short audio preview of each song. The recordings for this album were made in 1996, 2 EP's were release in 1997 (Moody Day) and 1998 (In the way of all things). First Collection was eventually released in 2003.

Build your own web page with Mobirise